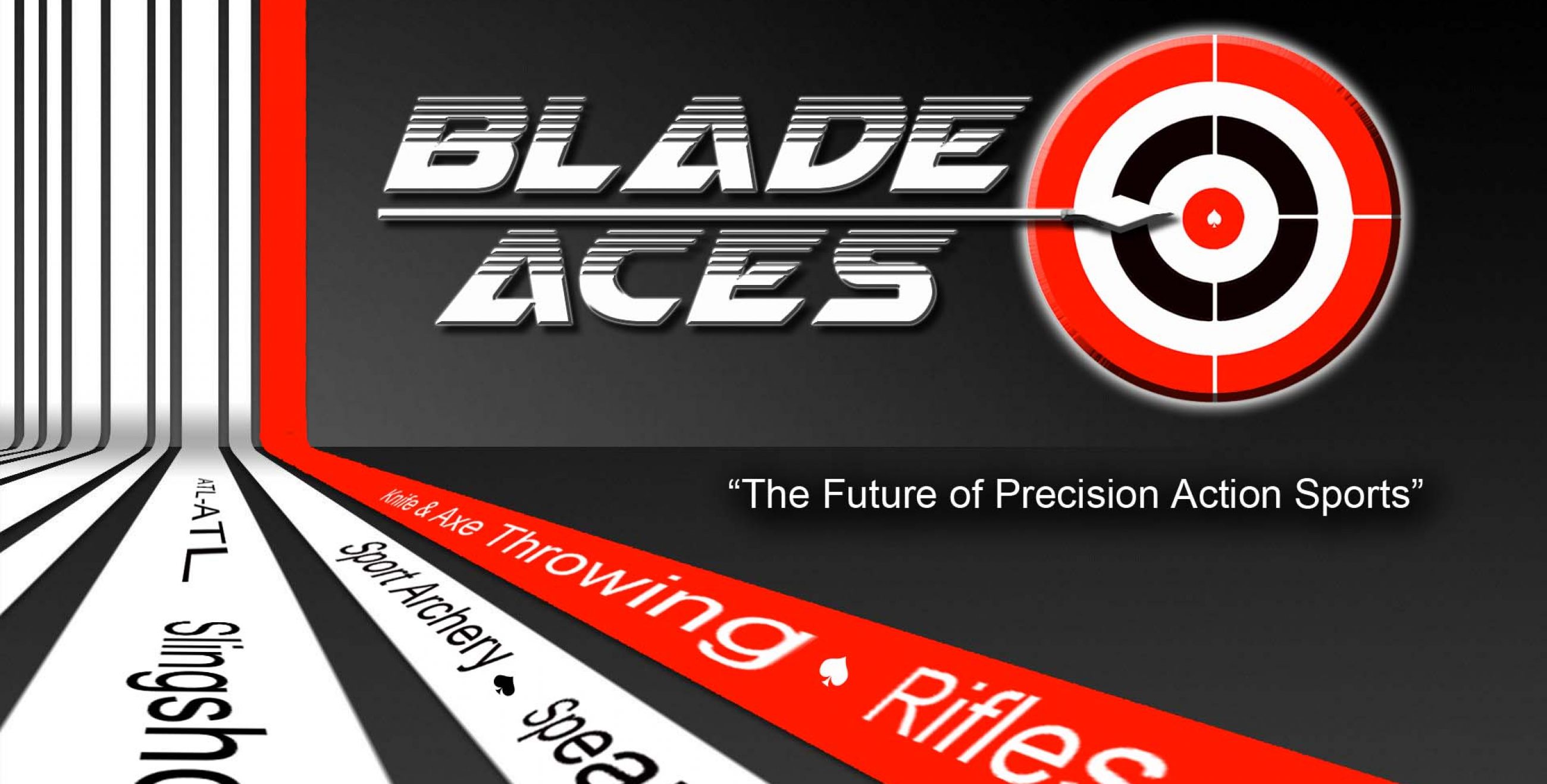 It costs money to participate in tournaments.  Beyond the entry fees, the costs of competing in another city or town can run high.  The financial burden of attending a tournament is probably the top reason people don’t attend.  Most throwing events now include a professional division that offers cash prizes and an amateur division that does not.  Better rewards provide stronger incentives for people to set higher, personal and professional goals.  Cash prizes will inevitably provide more throwers of a higher caliber to the pro and amateur divisions.

Cash prizes are a positive, next step for the whole throwing community.  When a club or individual decides to hold a tournament, the greatest hurdle to overcome is attendance.  Prizes are an inducement to attract competitors, and they must be attractive enough to draw in the most people.  If people are inspired to compete for a prize, then they will want to win the best prize possible.  Money is about as attractive as it gets.

The definition of a prize is “something worth gaining through an effort.”  Those efforts would include practicing, training and spending money.  Knives, targets, travel, hotels and tournament fees are but some of the costs to be covered if one wishes to seriously compete.  Time must also be invested for training and competing, a valuable commodity indeed.  Trophies, plaques and prizes may be attractive to people who enjoy competing and have some disposable time and income for travel and entertainment.  Cash prizes would be a further incentive for those competitors, but others may need to offset their costs before they can justify attending a tournament.

Most people don’t put a high monetary value on trophies and prizes.  Trophies and plaques are unsellable.  Prize knives and hawks are often fully functional presentation models, but are usually single items – not even a set.  Not many people will spend high dollars for a knife they would not throw regularly, if at all.  Even if someone decides to try selling off their prize collection, it’s just more time and effort to recoup some costs.  Prizes and trophies are fine inducements and provide for fine memories, but they look a lot better when they come with a 3- to 4-figure check!  And let’s face it, even the super bowl ring and Stanley cup come with big, fat monetary ‘bonuses’.

Competitors who spend money and time honing the skills to compete professionally deserve to be well compensated when they win.  Winnings not only offsets costs, they are a way to keep score.  The greater the value of the prizes, the more successful the competitor is considered.  Pro football, bowling, poker, and other professional players are rated by their earnings or the values of their contracts.  This is how cash prizes can inspire someone to go from a hobby to an amateur to a professional.  A sport I’m competitive in looks pretty attractive when I can devote time and money to train, travel and compete, with the potential of turning a profit.

Better competitors and larger, well organized pro tournaments will appeal to viewers and increase public fascination for the sport.  Once a sport attracts a fan base, it will draw in more money through sponsorships and advertisers.  More money could mean paid, trained scorers and range masters.

A paid range crew would considerably streamline the tournament process.  Volunteers wouldn’t have to be found and rotate in and out of the competition.  People wouldn’t have to learn while they’re scoring.  A professional staff would also project a professional atmosphere to the viewers.  Sponsorship and advertising money can also be used to replace targets when they wear out, making scoring even easier.  An influx in revenue can also provide for larger purses; the prizes would be larger, and maybe more places could eventually be paid out.

Tournament hosts, throwers and the throwing community need all the exposure we can get.  Awarding cash prizes can provide an avenue to expand the sport in scope and expertise.  Attracting an audience will eventually increase interest to a level where people with money to invest will help us promote the sport.  Wouldn’t fresh targets be nice for the Gold Cup and Conventional finals? Don’t forget, competitors can also attract sponsors.  I would love to have 3-4 businesses pay for my hawk handles, training targets, travel and tournament entries.